This jersey was worn as Set 2 from February 9th through March 7th 2019, however it has been photomatched to games through mid-March. It shows good use with marks on both arms, one small hole, and a repaired hole. The jersey has the 25th Anniversary patch on the front chest. It is photomatched to the black mark on the back number, and to the black mark on the lower sleeve. It also appears as if the sleeves were tightened by about an inch. In his first season with the Florida Panthers, Hoffman had what was his best career season to-date, scoring 36 goals and 34 assists. 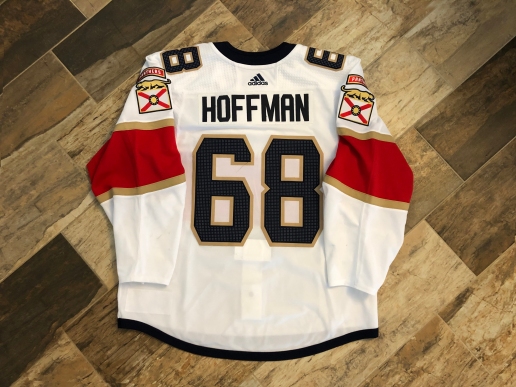 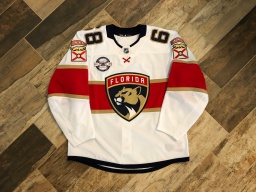 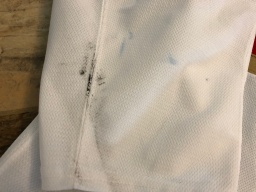 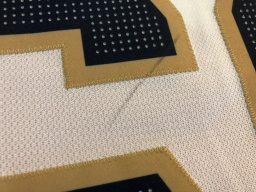 BOSTON, MASSACHUSETTS – MARCH 07: Mike Hoffman #68 of the Florida Panthers skates against the Boston Bruins during the second period at TD Garden on March 07, 2019 in Boston, Massachusetts. (Photo by Maddie Meyer/Getty Images)

SAN JOSE, CALIFORNIA – MARCH 14: Frank Vatrano #72 of the Florida Panthers is congratulated by teammates after he scored a goal on Martin Jones #31 of the San Jose Sharks at SAP Center on March 14, 2019 in San Jose, California. (Photo by Ezra Shaw/Getty Images)

My name is Justin and I’m in Orlando, FL. While it may look like a business, Red Lizard Sports is simply my Virtual Game Worn Jersey Closet.

Most of these jerseys are not for sale. This site is intended to showcase my current collection. If there is something that you must have, I will listen to serious offers. For any that I’m actively looking to sell, please visit the For Sale page.